The all-electric one-of-a-kind car will be the protagonist in a new video that Block is producing together with his team for release in the next few months. Expect YouTube to blow up when it does.

“The S1 Hoonitron combines a lot of what Audi was already famous for in the nineteen-eighties,” says Ken Block, whose enthusiasm for Audi’s rally cars was sparked at an early age. “For instance, the car’s spectacular aerodynamics have now been translated into a totally modern form. I think it’s cool that the Audi designers have been inspired by their own past and uniquely transferred the car’s technologies and appearance into the present.” Two electric motors, all-wheel drive, power galore, a carbon fibre chassis, and the full safety standards as prescribed by motorsport’s top governing body, the FIA – these are merely the S1 Hoonitron’s statistics. In November, the driver got to know the car for the first time. “Audi gave me the opportunity to test it for a few days in Germany,” says Ken Block. “I’m familiar with a wide variety of cars using internal combustion engines and transmissions, but there were a lot of new things for me to learn here. Spinning into a donut at 150 km/h directly from standstill – just using my right foot – is an all-new experience for me. Our work was focused on getting the car and I used to each other. My thanks go to the whole Audi Sport squad for their outstanding teamwork.”

Fans will soon be able to see the US star’s success with the project for themselves: under the working title Elektrikhana, Ken Block and his team are going to produce the next video of his famous Gymkhana series featuring the S1 Hoonitron. “The collaboration with Audi is a very special partnership for me. The brand and its passion for motorsport motivated me to get into rallying,” says Ken Block. “That Audi has now developed this car for me and my team, and has joined us in our next project, has made a dream come true for me. The Hoonitron is writing the next chapter in our history and taking our Gymkhana story into the future.”
A story of the future that everyone at Audi is also looking forward to: “Knowing that we’re developing a car for a video with Ken Block that millions of people around the world are going to watch has provided our team with additional motivation,” says Marc Lichte. “These new inspirations are also immensely important for our daily work. The development of this car will encourage us to approach future projects with an even more open and progressive mindset.”

Needless to say we can't wait to see this being piloted by Ken absolutely covered in GoPros! Administrator · From Not MK.... Honest
Staff member Administrator
You must log in or register to reply here. 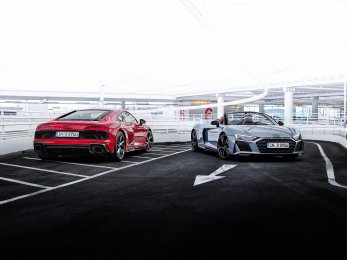 Even more power, even more fun: the true meaning of “performance” at the Audi Sport GmbH. The new R8 V10 performance RWD is available as a Coupé or Spyder with 30 PS extra, a sporty complement to...
Audi News
Read More... 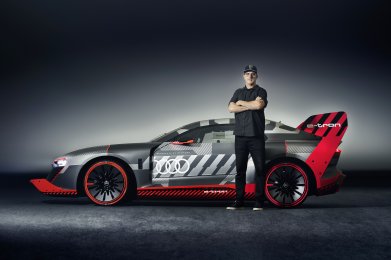 The all-electric one-of-a-kind car will be the protagonist in a new video that Block is producing together with his team for release in the next few months. Expect YouTube to blow up when it does...
Audi e-tron Lifestyle News
Read More...

The redefined A8. Luxury saloons just got a little bit more Audi. 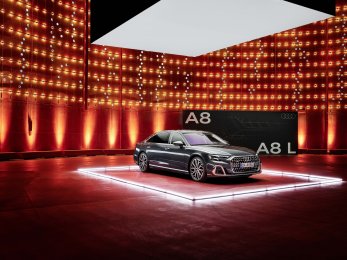 With sharpened design, particularly in the front and rear, and innovative technologies, Audi is ensuring the increased presence and sporty elegance of the A8. For that reason, the company with the...
Read More... 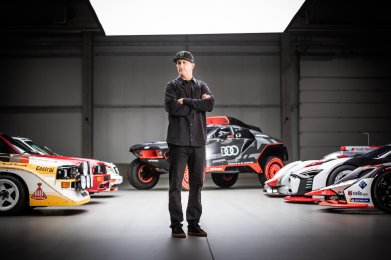 Electrifying addition to the brand with the four rings: Famous American Ken Block and Audi will be realizing exclusive joint projects in the field of electric mobility.

Make your new car look like the concept car 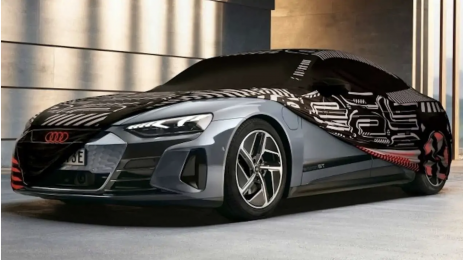 Designed to mimic the introductory concept version of the E-Tron GT, the camouflage indoor car cover aims to reminisce the early stages of the four-door EV. With both the E-Tron GT and RS E-Tron...
Audi e-tron hybrid Lifestyle
Read More...
Top