A new and unused (but previously opened package). I was going to fit this Autoleads PC9-408 harness to my 2002 8L Audi S3, but I ended up making a custom wiring harness for my aftermarket subwoofer instead, so this was never used and never fitted. There are cheaper Chinese alternatives, but this is a genuine UK Autoleads product.

This is designed for vehicles with a factory Audi Bose system and you want to install an aftermarket head unit.

Pictures below are of the actual item. Despite the battered box, the item inside is perfect. 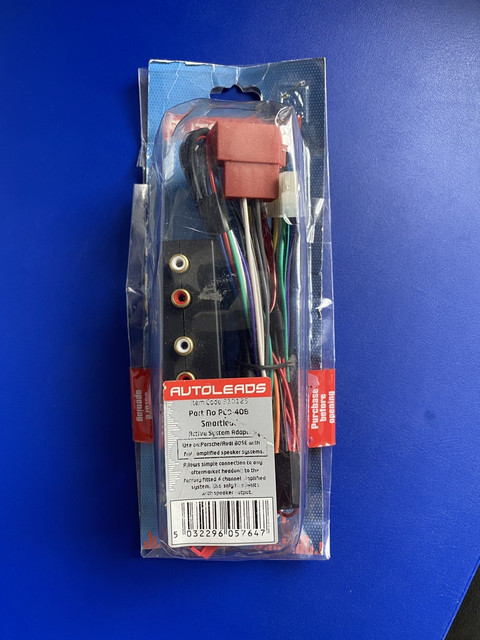 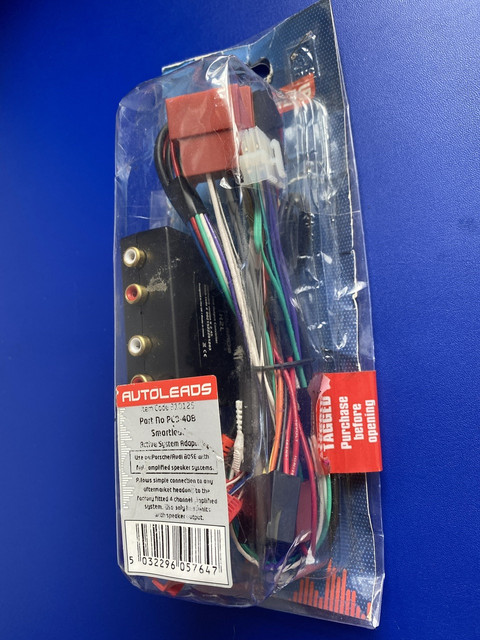 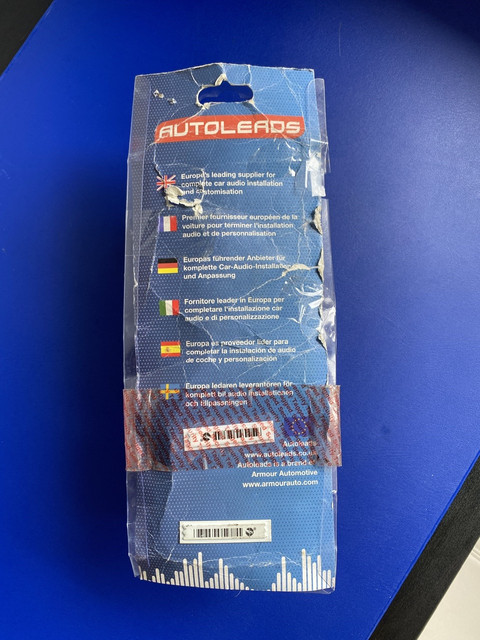 For Sale Iabed aftermarket enlarged throttle body and loom adapter for B8.5 S5

For Sale Iabed aftermarket enlarged throttle body and loom adapter for B8.5 S5