Thinking of moving on but what next?

Almost coming up to a year with the RS5 and while I love it to bits...it's just still too smooth for my liking. I've had some really aggressive motors in my time and have loved them all (apart from an A45 AMG which was the worst mistake). It's a very complete car and ticks most of the boxes except the one that makes it a real event to drive.
Have stuck a non res Milltek on to sort the sound out and now it sounds like it should. It's no V8 and never will be and it's sad that firms such as Alfa have got such a great sound out of their V6.
Stuck MP 4S tyres on to replace the Conti's so that a lot better
Alcantara wheel which feels lovely
Also got a DMS ECU and gearbox tune now that it's out of warranty and it's a lot 'flightier' (if that's a word) and quicker (now running 530 bhp and 525 lb ft torque). I haven't really driven it much though-have a second car that I drive that's got a ton of character (Defender). Completely different motor but I prefer it to the RS. Odd I know but that's the truth. I dare say it does 0-60 in around 3 secs now and 1/4 mile in around 11.5.
All these things should add up to making it a mega car but it's just missing that savageness (yes even with the tune) aggression and thrill that I got from my old M3 or RS6.
So I'm starting to look around for likely contenders. C7 RS6 again? E63S? M5? older R8? Nice choices to have I know.
Had a look on A/T and no other RS5 for sale comes even close to the spec. Just priced it all up and it has £18,290 worth of options and that's without the other bits like the Milltek. Probably one of the highest specc'd ones in the country-everyone goes on about 'fully loaded' etc when selling but the only thing mine doesn't have is carbon brakes and the carbon pack (has carbon mirrors though). Plus full PPF which came with the car. Hopefully with the low miles it should hold its value.
Thoughts? Maybe I need to drive it more to make a final decision. Maybe I miss having a V8 in my life, we're all going EV sooner or later and I want to go out on a loud note!

From what you’ve said I would go for an R8 - user friendly supercar and probably one of the last great normally aspirated engines. Worth a test drive
NULL

R8 is a consideration for sure but they are pretty dated at the price point I'd be looking at and I really like the tech of items such as matrix LED's, HUD etc which arent an option on the older R8. Need something aggressive but also something thats comfortable enough for longer drives, much as I love my Defender they arent the last word (or even the first) in comfort and refinement! Loved the M3 Comp I had and would go back but RWD only and you can only really drive them when its dry.....UK is a total lottery in that department lets face it. Shortlist is C7 RS6, C7 Rs7, M5, E63S (2017 onwards), R8 etc

I would rule out the E63 - not a lot of traction for most of the year as you said! that really leaves RS6/7 or M5 as much as I like my Audi the M5 is an amazing machine and can be bought at very a reasonable price. Good luck with your research
NULL

Having slept on it the smartest choice will be to just sell the car and put money aside for the next one. Later in the year we may actually be able to drive around and I have the Defender in the meantime and I love that to bits. The RS mainly sits there unused which is a shame. Hate selling cars and A/T is always a drama. Selling an RS even more so as they can attract idiots let's face it. Have had some complete toolbags call me up when selling previous ones and that's before you get to the scammers.
Unsure whether to sell as is or return to stock and sell the Milltek separately. Had the thing tuned and have driven it twice since then so it's pretty much untested in its new state.
Thoughts?

Difficult one - some people like to buy a stock car and presume that it has been "mistreated" if anything other than standard. On the other hand the main complaint about these cars is the lack of sound and you have fixed this with a well regarded (and expensive) mod, on the balance of things I would prob sell as is and hopefully find a knowledgeable enthusiast to buy it.
NULL

Just to bring this thread up to date-the 5 went and whilst it was a brilliant car it was just missing aggression and rawness which is down the individual choice.
In the end went back to a C7 RS6 and back in familiar territory. Couple of issues though-it felt very dated in the cabin but makes up for that in character. Legendary cars.
Second and biggest issue was I got myself into the lowest mileage one in the UK by far and whilst that sounds great it’s also an anvil around your neck as you want to keep the miles low to keep the value up! End result-you don’t drive it. Have to say I wasn’t expecting this and ultimately the 6 just sat there. In 5 months I drove 700 miles and after a conversation with Fontain they gave me some great advice which was ‘sell it and buy a car with slightly higher miles-but still low mileage-you will actually drive’.
Fast forward and car went quite quickly and now sits up for sale down in Cornwall. In truth it needs to sit in a private multi car collection as it’s condition was virtually new.
What was next? Back to the old list of RS6 PE, M5 Comp, R8 and E63S.
The R8 (2015 onwards) may be a good shoe in for next car as they are still holding really strong money (cheapest I could find was £85k).
Despite a bad experience with AMG with an A45 (total con job imo and the worst performance car I owned by far) I went after a ‘proper’ AMG and travelled up to Grimsby to have a look at one.
In less than 5 mins driving I knew it was a huge yes. Lots have been written about these and from my short experience it’s worthy of the reports and the badge. Complete weapon.
Arrives Thursday and I’ll be able to give a decent comparison after that. 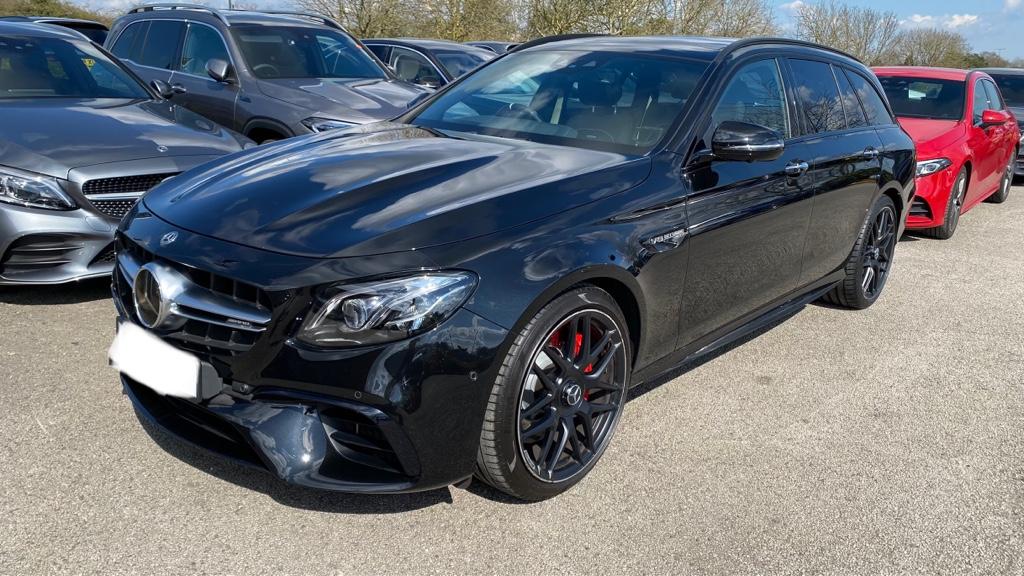 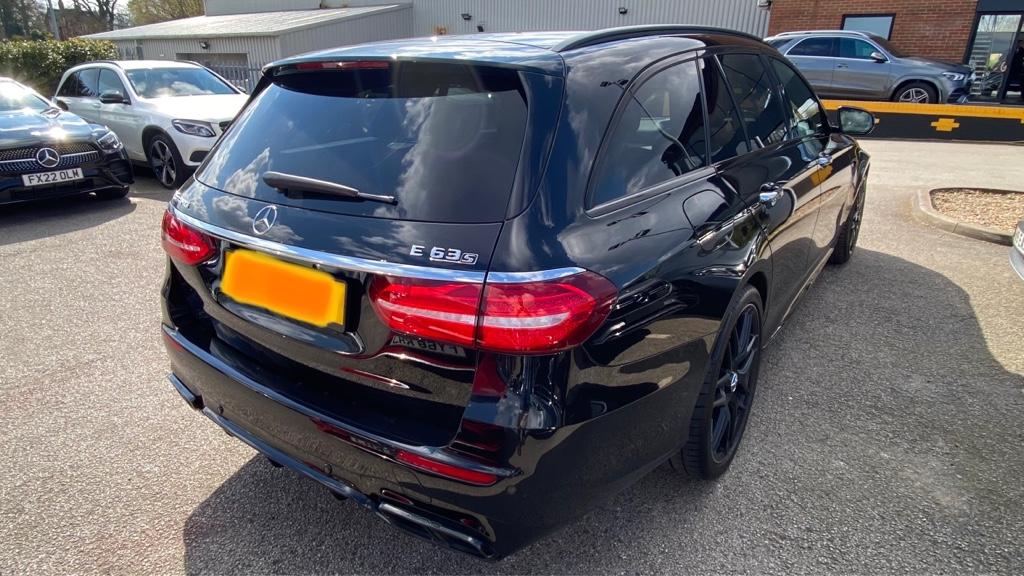 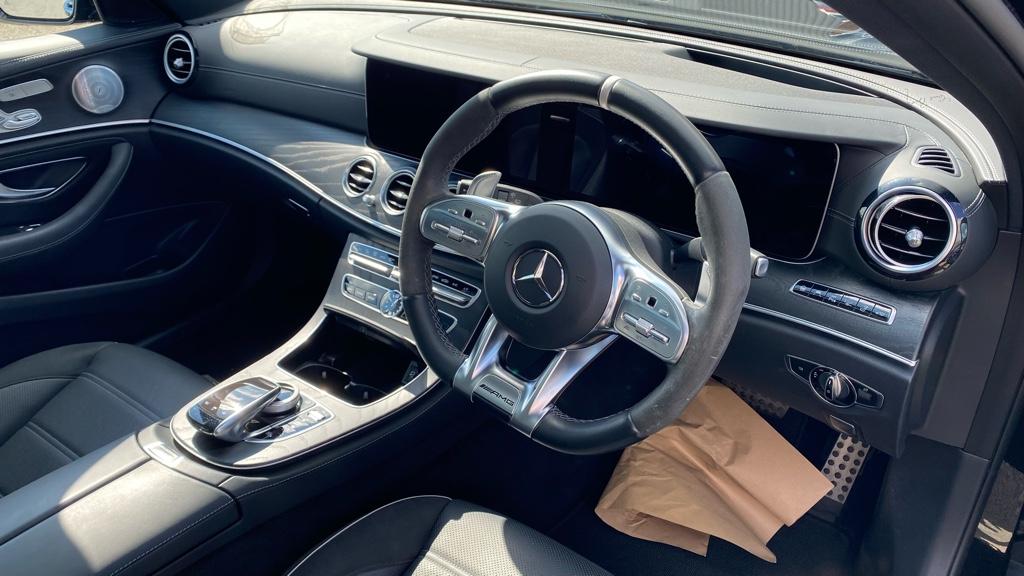 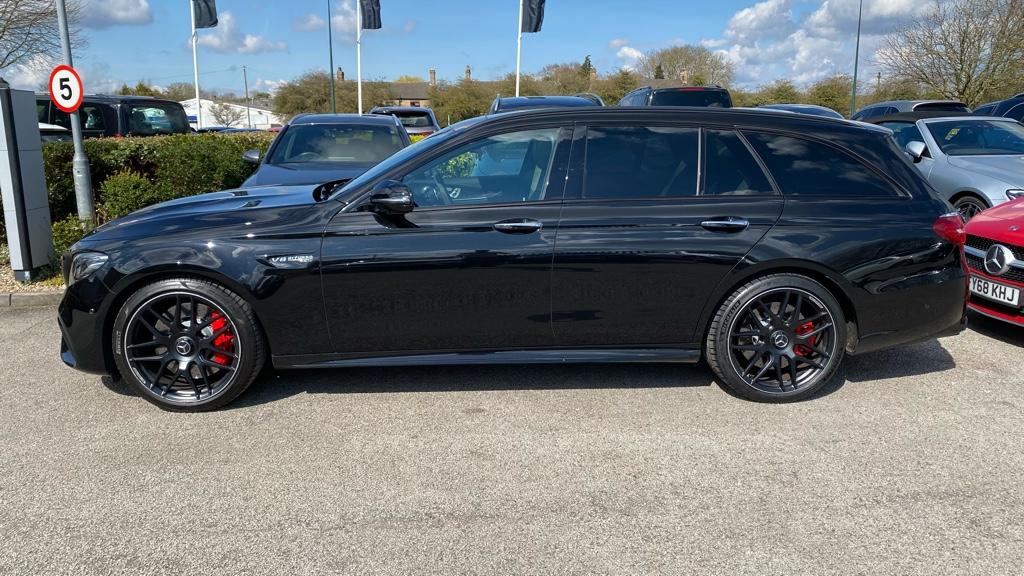 Seems like you spend more time talking about cars than driving them. So…kinda doesn’t matter what you buy?

Taigrundal said:
Seems like you spend more time talking about cars than driving them. So…kinda doesn’t matter what you buy?
Click to expand...

Well that’s a sensible reply lol.
These forums can be strange places-places to discuss cars last time I checked?
Loving the E63S and it’s a better car than the RS6 (which is already a mega car). The red one was an anomaly to me and it’s still unsold down in Cornwall last time I checked. Probably needs to live in some Multi car collection.

Interesting to see how you get on with it long term. I sold my M5C as whilst it was an absolute animal I just found it too big for day to day stuff.

An introduction and a change of wheels

Rattle on start up.

E
RS5 B9 RS Exhaust clicking on start up