The S3 of ours that was the first facelift S3 to go stage 3, without dwelling too much on its poor start to life, we eventually landed an amzing Turbo Technics v4 which was in its early stages at the time.
Since then Venom in Leeds were kind enough to supply us Venom550 ball bearing hybrid turbo which made a nice 550bhp and 500lbft on 99 ron at 2.1 bar. What we like about Venom is they let their work do the talking and create a nice network around them, abit like us really. I guess thats why we work so well together.
We also went back with Chris at CM Tuning in Leeds who is also a good friend of ours, then we used Rick at Unicorn Motor Developments for the software. What a car this is and with 3 months on the road daily its never even skipped a beat.
Probably the most affordable hybrid turbo on the market, without the worry of poor journal bearing set ups. Not to mention epic response which is very user friendly, even when just cruising around.
Any way, heres the pics

Also there could be more from us alongside venom, cm tuning and unicorn.

But we wont say too much right now 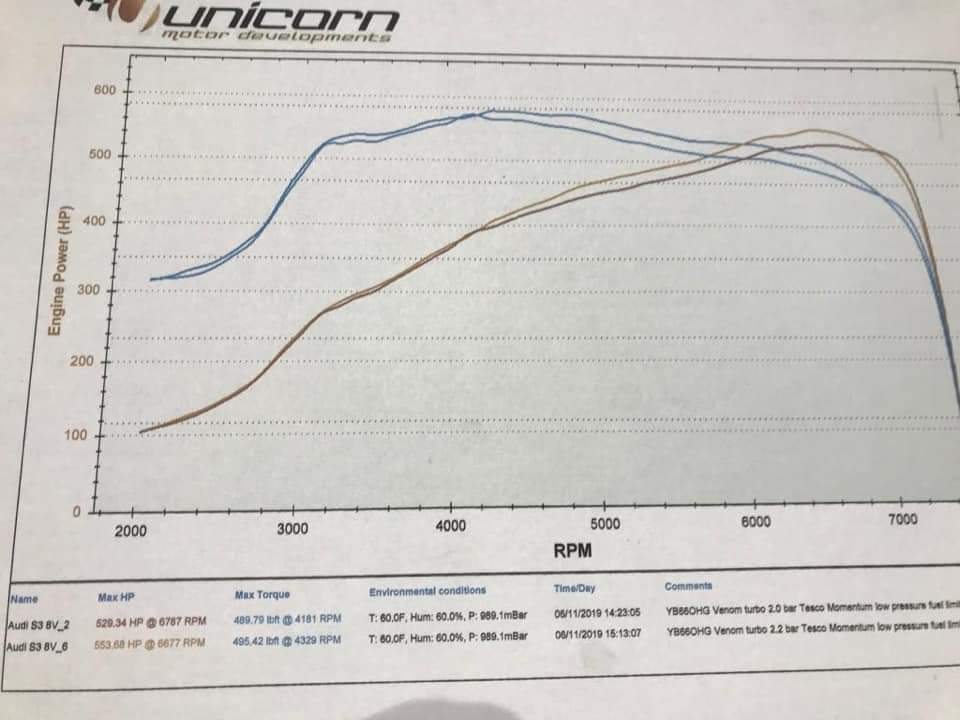 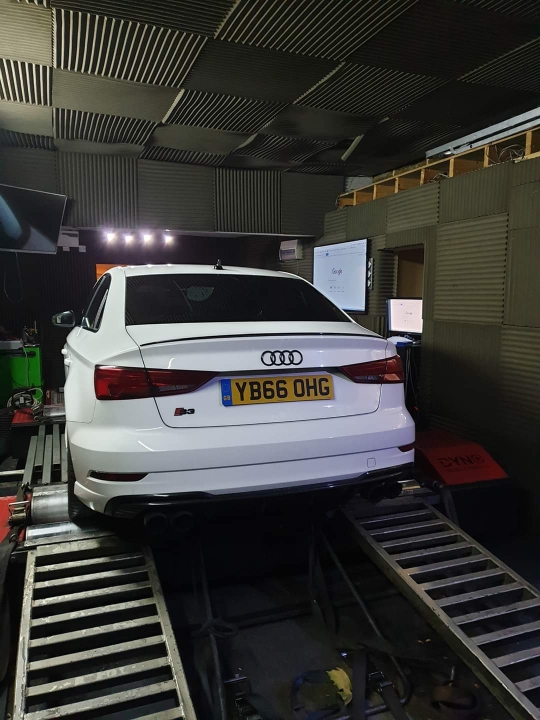